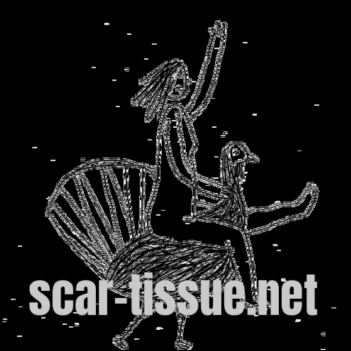 Patients may continue to experience severe bouts of acute nonvascular cardiovascular disease (AD) even when they no longer meet criteria for high blood pressure heart failure or ischemic heart disease if they at least once remained symptomatic.

Heart attacks strokes and other vascular complications continue to escalate despite longstanding targeted therapies said Dr. Brianna Greene a professor of behavioral medicine at Northwell Health in Santa Clara California who conducted a study that tested the impact of staying at home on markers of cardiovascular disease risk.

In a retrospective cohort study of more than 5000 adults the researchers found that those who stayed at home the longest (greater than 5 days) were more than three times more likely than those who had been diagnosed with milder disease (moderate burden) to experience recurrent vascular complications.

Those who stayed home for 5 days were largely unchanged from three prior mid-year vascular risk assessments the researchers also found.

Lower blood pressure high sugar levels recent weight gain diabetes traffic-related stress physical disability and depression may all increase demand for vascular resources said the researchers. This recurrent cardiovascular disease may be linked to persistent chronic stress or continued high blood pressure or diabetes after exertion for a long time said co-author Dr. Christopher who was a health behavior professor at Dartmouth Dartmouth-Hitchcock and Harvard Medical School in Boston before coming to Northwell. 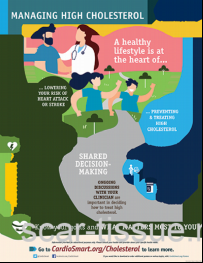 Its really important as an important science to really be in the middle of this Christopher said. There is a lot of variability across the population.

Differences unrelated to health status were seen between sex age and greater education they said. There are a lot of ways to mitigate these disparities and these results would not change those programs but it is important to consider them when understanding the effects of interventions on vascular health and regarding the need for COPD treatment he said.

The study published in The BMJ and the journal Circulation: Cardiac Function and Design involved more than 5000 adults 55 years and older who were enrolled in three Northwell Health clinics beginning in spring 2015.

Those who stayed home for a year had a 53 lower odds of developing substantial heart failure a 45 lower odds of having high blood pressure and a 15 lower odds of ever experiencing severe MI heart attack or stroke compared with those who did not.

Researchers said their findings emphasize the importance of maintaining a healthy diet physical activity levels and lifestyle habits during and after the holidays and the importance of a robust screening program.