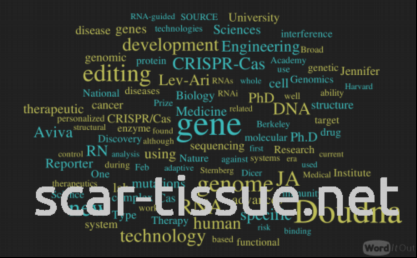 Completed clinical trials and extensive post-translational validation on mice in 2000 and 2000A of a novel immunotherapy approach involving the CRISPR-Cas9 system the immunotherapy agent.